Madiro hosted its inaugural virtual hackathon, MadiroHacks, bringing together 100 hackers, mentors, judges and volunteers across 3 continents - Africa, North America and Europe. MadiroHacks was a great opportunity for participants to connect with like-minded people and build something that could have a positive impact on people's health.

Visit us at MadiroHacks.org


There are no publications currently posted.

Madiro announces the launch of it annual granting program and invites eligible organizations to submit an application for funding. This year’s grants will be awarded to projects focusing on mother-child health or pediatric health for unserved and underserved communities on the African continent, for which Madiro is offering one CA$75,000 and one CA$50,000 grant.

Aviro Health is excited to announce the successful partnership with Madiro.org. The goal of the partnership is to increase adoption of Aviro Pocket Clinic by health providers in South Africa and Kenya to improve access to quality HIV and Diabetes care. Pocket Clinic is a digital self-care platform made available through service providers in the public and private sector. It empowers patients with accessible and engaging semi-automated health journeys, counseling and linkage to services via phones or devices in facilities, for conditions like HIV and Diabetes and supports health providers with a platform to stay connected to their patients.

The Globe and Mail

The funds will support the relaunch of Madiro, the foundation Schauer started with his wife Dr. Gillian Morantz in 2013. Madiro will invest in Healthy Entrepreneurs, a Netherlands-based organization that provides basic health services to isolated villages in Uganda, Tanzania, Burundi and Kenya. (The Logic) Talking point: Schauer seeded Madiro with a $25,000 cheque as part of his wedding proposal to Morantz, in lieu of a wedding ring. Over the years, the couple has donated a total of $250,000 to the organization. The $10-million donation was part of Schauer’s windfall following the $225-million investment in AlayaCare, announced last week. “My view is that whereas the goldrush in tech valuations is good for innovation, for the economy at large, the aging populations and for workers, there is a bit too much wealth accruing to founders. I’m a very happy taxpayer and think that the marginal benefit to society is much higher in this type of activity than in my pocket,” Schauer told The Logic. “[The AlayaCare raise] was a lot of money, and I don’t think it earns its best returns sitting in a single person’s wealth account.” 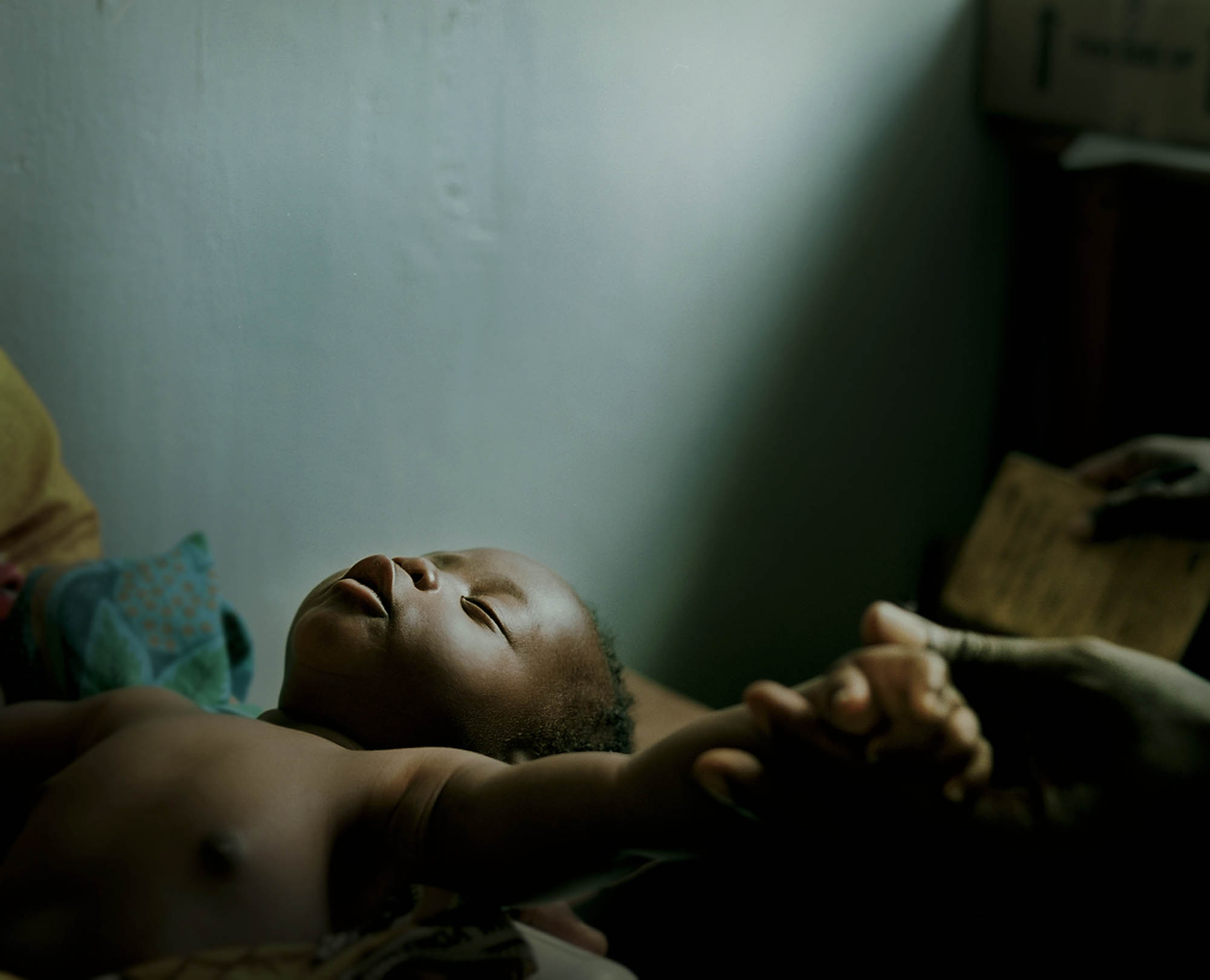 There are many ways to make an impact.

Thank you! Your submission has been received!
Oops! Something went wrong while submitting the form.
© 2020 Madiro. All right reserved.
Privacy policyTerms of service